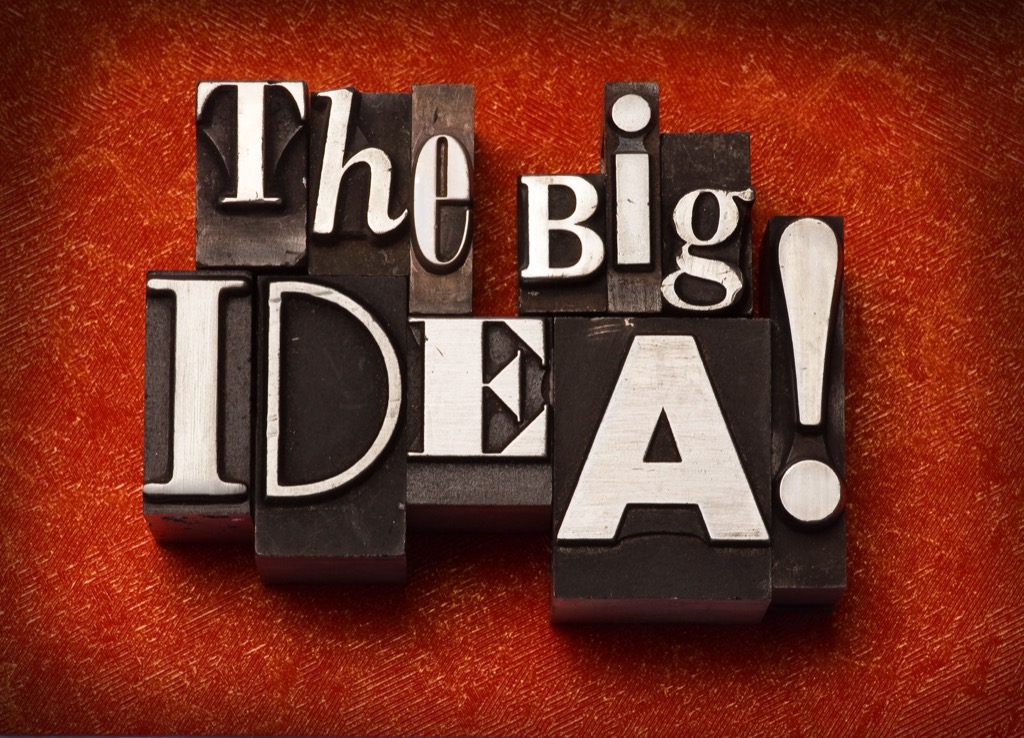 One look at the messages on GE’s web site leaves you in no doubt as to the core essence of their brand and their big idea. “GE is imagination at work. From jet engines to power generation, financial services to water processing, and medical imaging to media content, GE people worldwide are dedicated to turning imaginative ideas into leading products and services that help solve some of the world’s toughest problems.”

The messages build upon the big idea as we explore the web site further and deepen our involvement: “Is it possible to change the world? At GE we are doing it one idea at a time.”

“For GE, imagination at work is more than a slogan or a tagline,” CEO Jeff Immelt says on the site. “It is a reason for being.”

Financial marketers understand that, as valuable as their products and services are, they can often be transient in nature. Brands, however, live on in the hearts and minds of customers. Celebrate your ‘reason for being’ through messages that are rooted in the core idea that ignites your company. Then spark new messages that will light up your customers, leaving them feeling inspired.