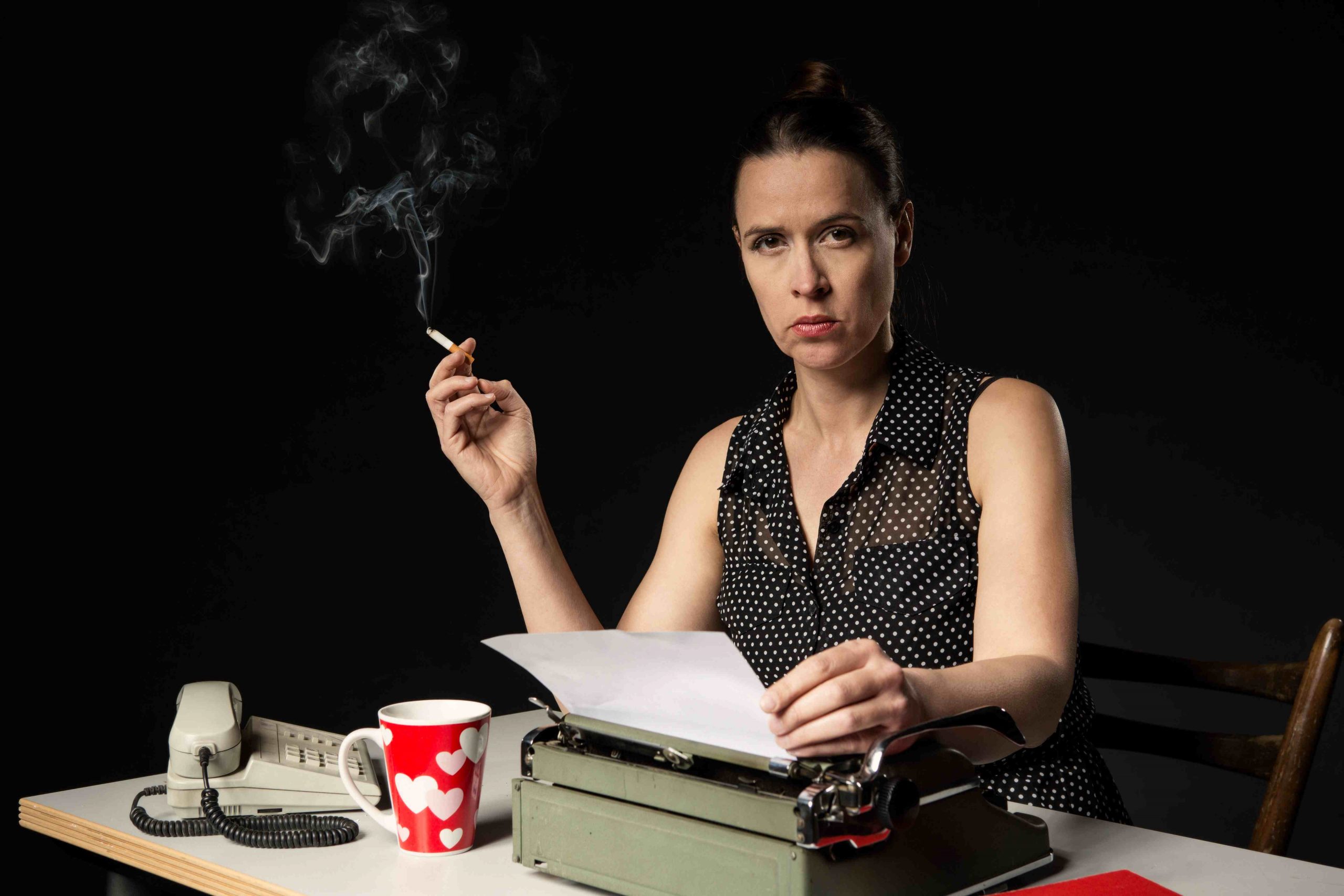 The most audacious pitch of all time

I met up with a PR friend of mine, who reminded me of what must amount to the most audacious pitch of all time. So the story goes, an agency was invited to pitch for the British Rail account, as it had just come up for tender. The incumbent agency was expected to win and the agency quoted here was something of a ‘wildcard’ inclusion.

When the BR team arrived at the agency, they did not receive the customary polite greeting. Instead, they were met by a disinterested receptionist sitting at her desk, filing her nails and smoking a cigarette. She then made the entire executive team wait until she had finished reading the newspaper, before pointing them dismissively in the direction of a waiting room that was full of dirty cups and rubbish. The tea provided was undrinkable.

As legend has it, they were made to wait for at least twenty minutes and just as they got up to leave, the ad agency MD came in bold as brass and said: “This is how your customers perceive British Rail’s service. We intend to change that for you.” They then opened the doors of the boardroom to reveal their vision of the future of BR. The agency was hired immediately and started work that week.

Once again, the unreasonable, disruptive and bold move won the day. Some might call it high risk; the biggest risk would have been to play it safe!