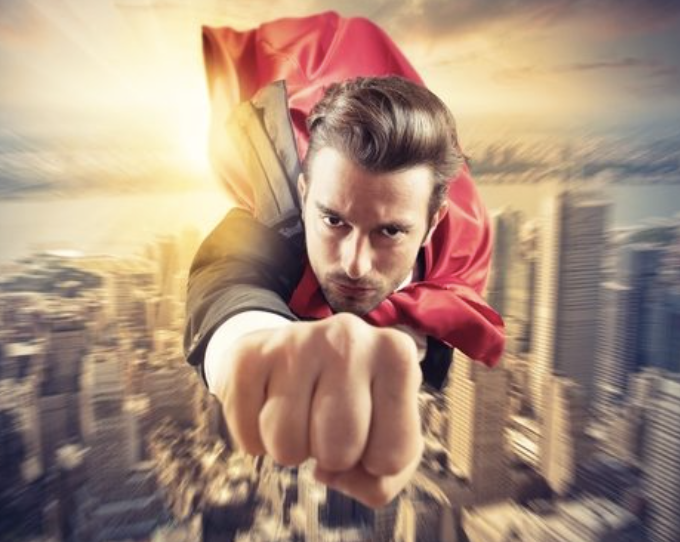 Our guest blogger, David Butcher, presents the case for the defence. Finance isn’t boring. It’s about life, the universe and everything.

Why is it that some 100 million people saw Avengers Endgame in the first weekend alone – and the Game of Thrones finale gripped the English speaking world – but the endless story of money just passes people by?

It’s not a matter of fiction versus fact. Real life usually offers the best stories.

FIFA expects over a million to watch the women’s world cup in the stadiums, plus a billion on screens. And nearly every adult in the UK reads or watches the news – just 8% don’t, according to watchdog Ofcom.

I happen to think the raw material is some of the most gripping there’s ever been.

But the story of money, what people do with it, why they need it and what it can help people accomplish is practically the story of human achievement.

You’ve got the birth, marriages and deaths of companies.

Only the other day, British Conservative politician Justine Greening called for a rethink in the way the UK funds university education – because it can impede not enhance social mobility. That’s an argument about what capitalism is and what it can help people achieve.

Then you’ve got Humans in Finance, a sustainable finance social enterprise, that shares inspirational stories about the people who make a positive difference. If you’re not familiar with them I urge you to check them out.

I think the time to say that finance is dull has long past – when we have a world warming so quickly, when we’re experiencing mass extinctions of animal populations and when so many people face significant challenges to their lives and livelihoods, many financial services firms – new and old, large and small – are stepping up to help solve the challenge.

So let’s stop saying finance is boring and let’s tell this incredible story in the way it should be told – with imagination, energy and purpose.