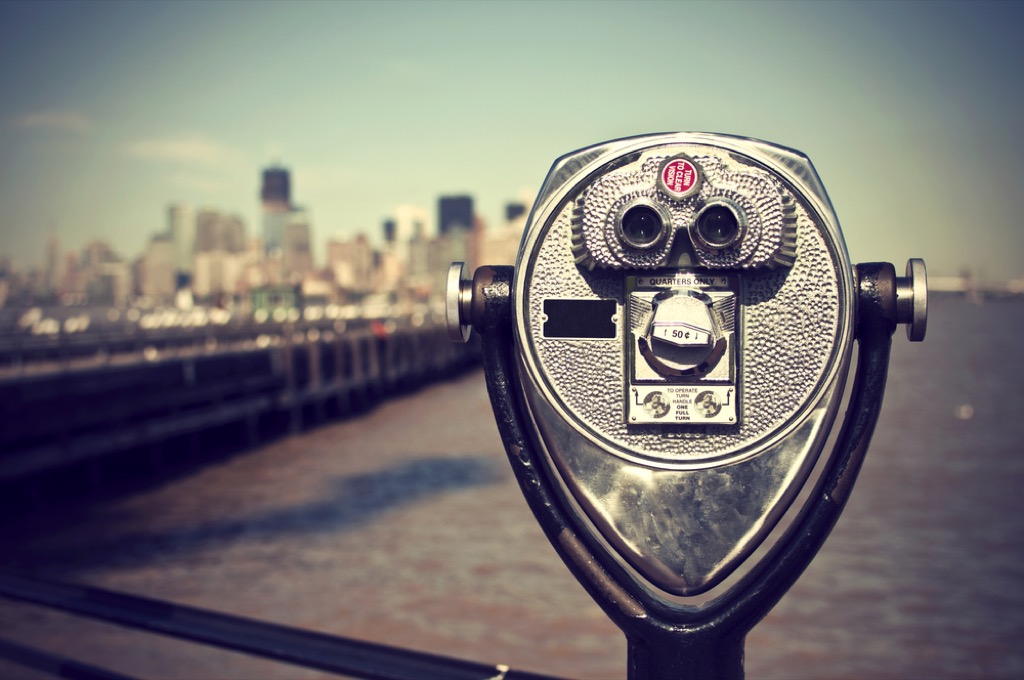 Don’t Lose Sight of Who You Are

In an example which is very close to home, a CEO of a large international bank said that he ‘could put a credit card’ between his organisation and his major competitors, the difference was so slim.

You see, it’s all too easy to lose sight of ‘who you are’ as a business, particularly if it has evolved. As you take on new people, new clients, new channels, and particularly when you become involved in mergers and acquisitions, it is so often the case that the central spark that once lit up your business flickers and falters along the way. This is the time to ignite your brand.